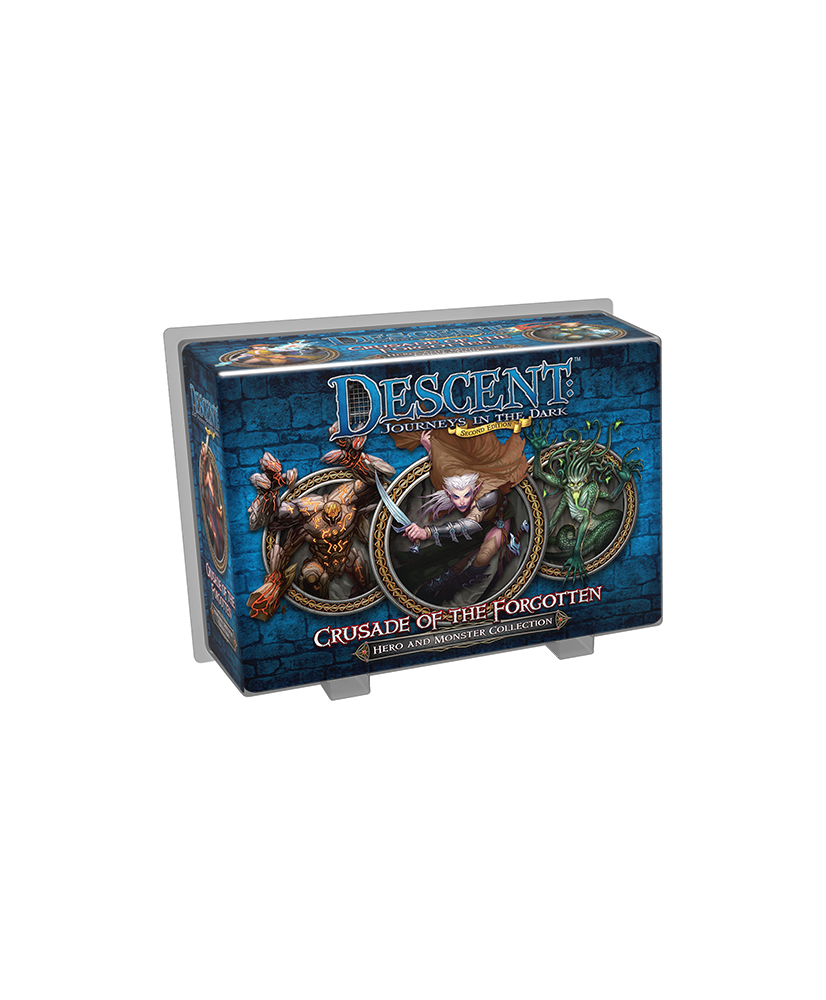 Descent: Journeys in the Dark – Crusade of the Forgotten