Jack And The Beanstalk Deluxe 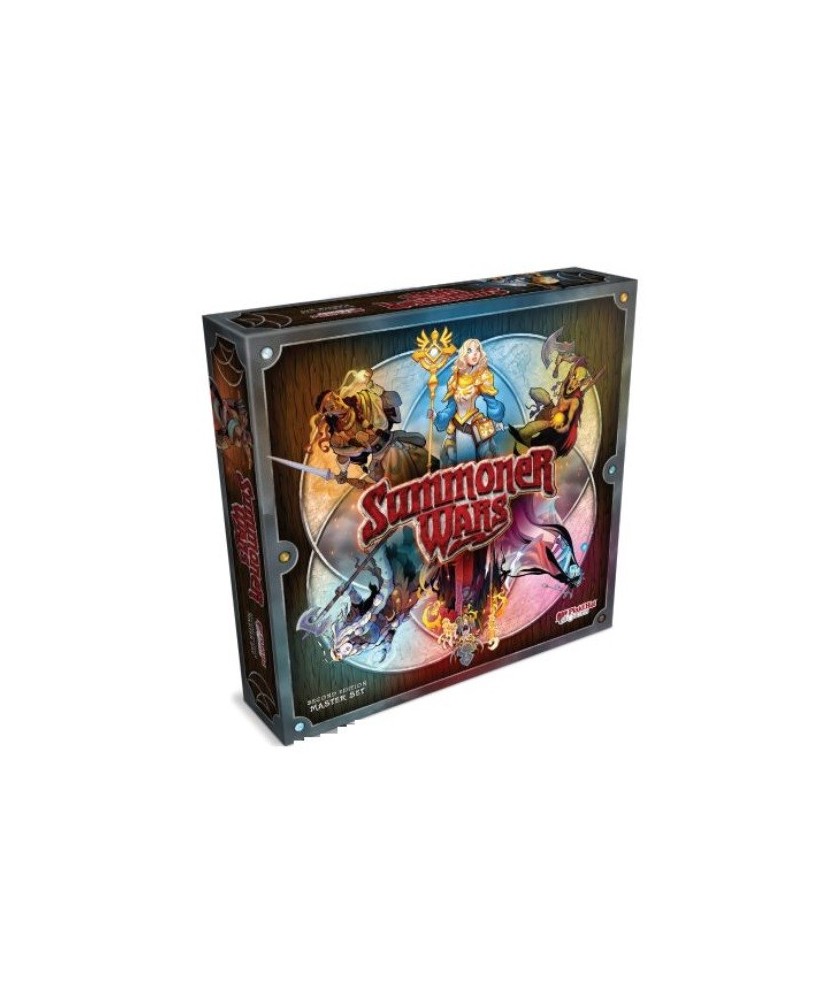