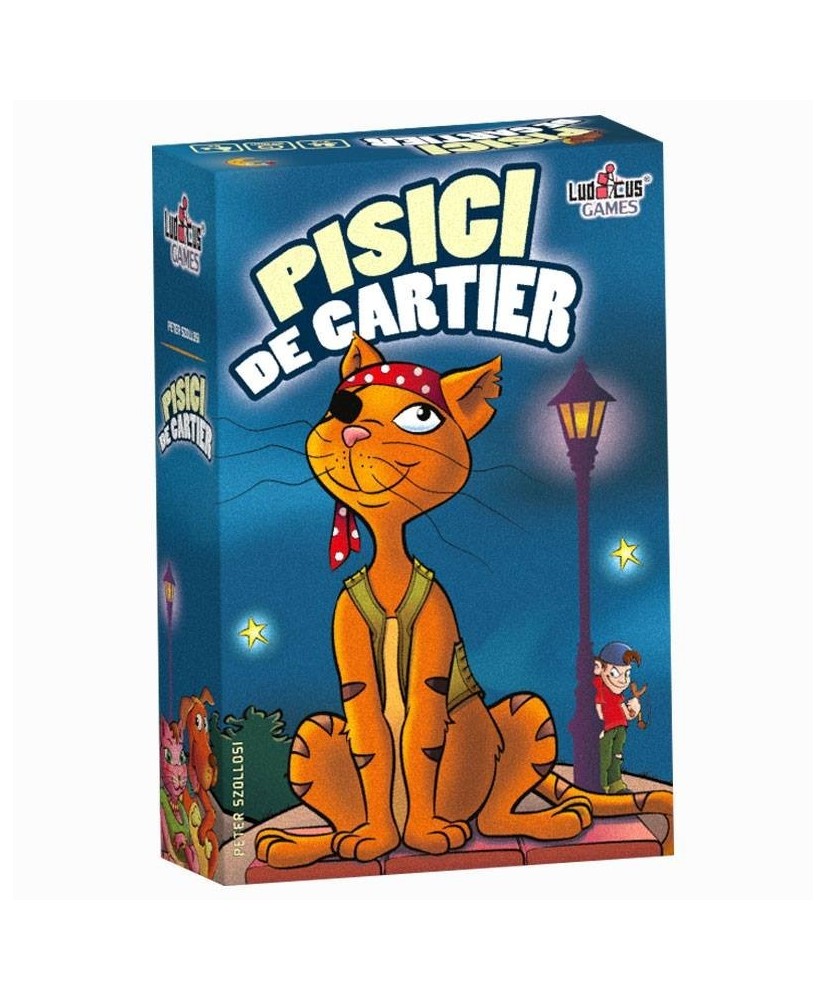 Pisici de cartier aka CATz in the Town!

Let's save the kitties! In the card game CATz in the Town!, players want to gather lost cats before they get into trouble — how lucky that they have nine lives... Players collect sequences of four kinds of house cats (blue, yellow, red and green). Each player can have only one sequence of each color (i.e., they cannot have two red sequences at the same time), so they can compile at most four different sequences in front of themselves. Another sequence of the same color can be started only after that sequence is scored. Sequences should consist of exactly three, five or (in special cases) seven cards, possibly of the same color, and if we sum the values of the cards, the last digit of their total value should always be 9 (e.g., 9, 19, 29, etc.). The cards have only odd numbers on them, and a few have two numbers on them, allowing the player to choose which value to add to their sequence. Of course, to make the object a little more complicated, different kinds of extra cards aggravate or ease cat collecting. Players earn points — also known as kitty coins — for scoring their sequences, which they acquire by turning their cards face down. These cards will depict a kitty coin, worth 1 point. The winner of the game is the one with the most kitty coins.
Ludicus
Joc de baza