Princes of the Renaissance 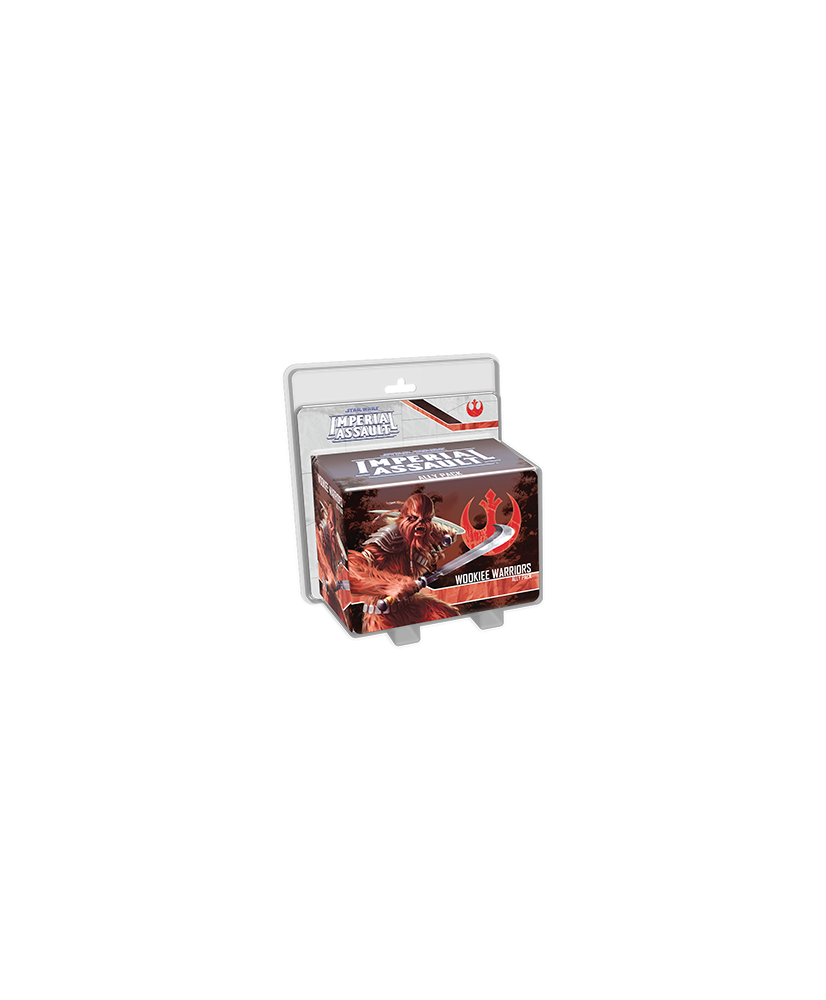