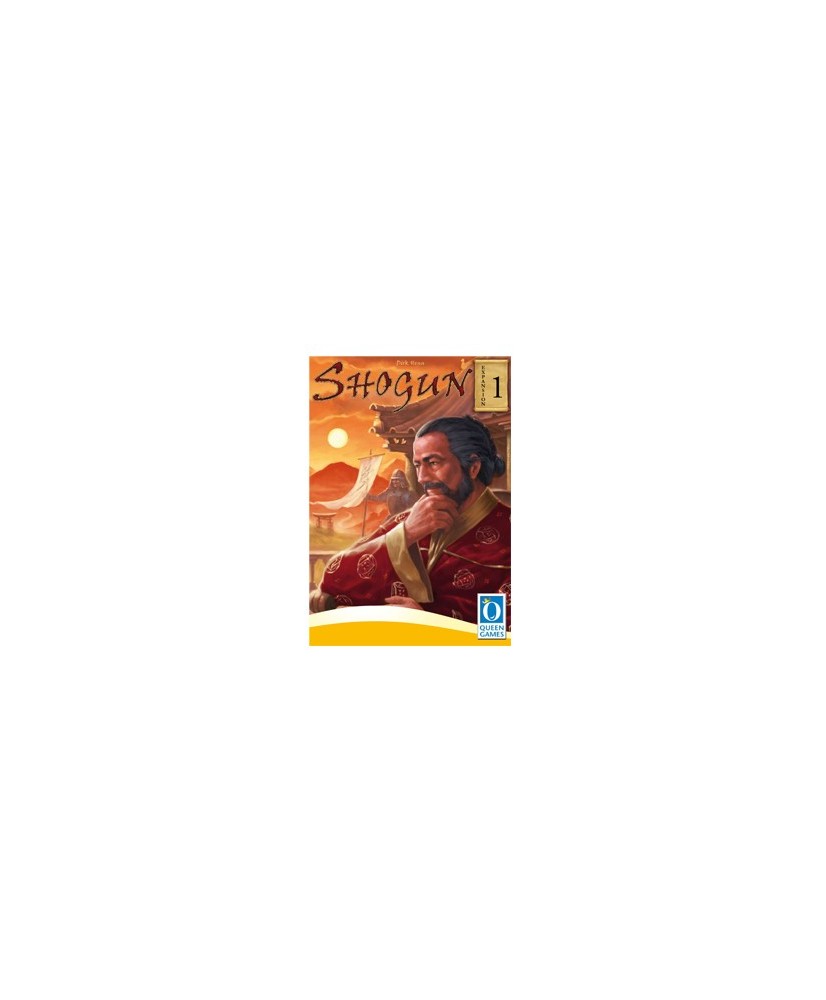 Tenno's Court introduces a court board, where players can vie for royal favors using their court officials. During round set up, three favors are revealed and sorted from best to worst. include gifts of gold, rice, armies (to the tray), victory points, free buildings, immunity to attack A, B, or both or ability to dismiss the event for the round. After the orders are planned but before their execution, there's an additional phase when, in the order of possessed officials in the court, everybody has a chance to pick a favor by spending their officials. The best favor costs 3 officials, second 2 and third 1. Samurai is a very small expansion, close to a promo both in components (4 cards for every player) and in rules: at the begining of each round when you control provinces in at least 4 regions, you reveal a better card and pick a bonus from it. For this reason, the first card is de facto unused, and the rest provide you with either gold (2,4,6), rice (0,1,2), armies on the tray (1,2,3) or victory points (0,0,1).
Queen Games
Extensie