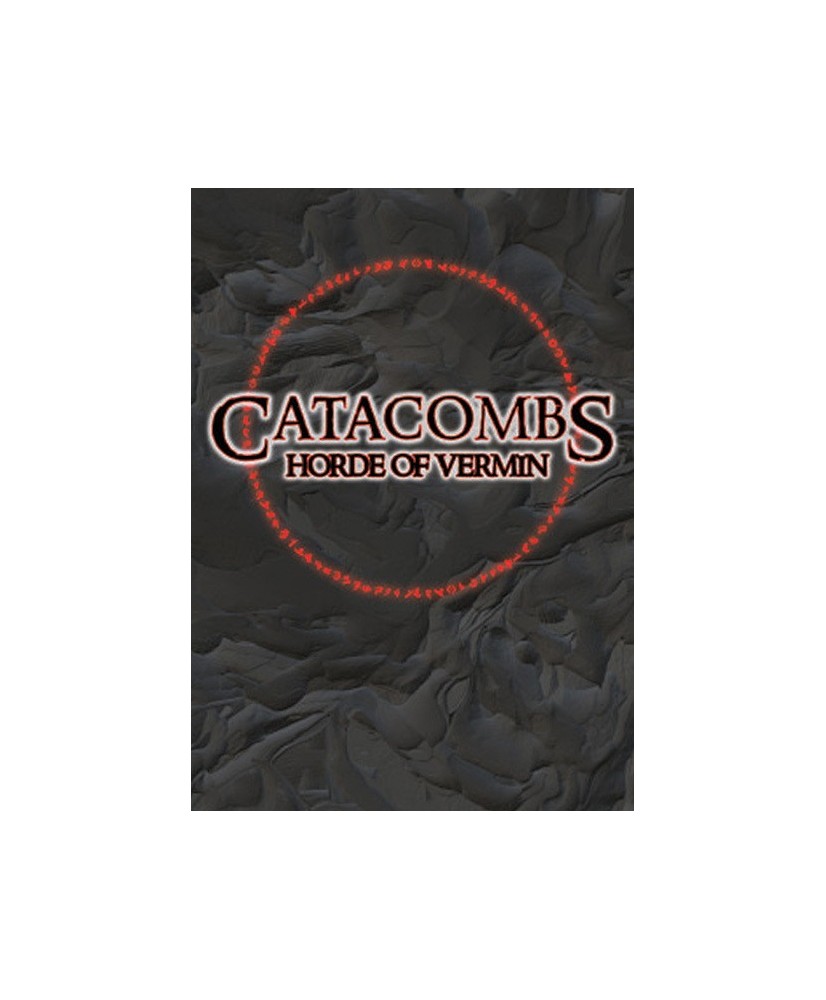 Rats, bats, snakes! While exploring the Catacomb the heroes encounter hordes of them crawling and flying everywhere! Horde of Vermin is a new expansion for the award winning dexterity game Catacombs. In the base game, the heroes valiantly fight monsters from the dungeon, mythological, infernal and undead family. This expansion introduces the vermin family: seven new monsters from hordes of Rats to the horrendous Remorhaz who crawl from the sewers to challenge the heroes. Do not be deceived by the diminutive size of these monsters, with their ability to instill fear and inflict poison attacks on even the most battle hardened warriors. Left untreated, poisoned heroes can meet a swift end. Fortunately, the heroes can retaliate with the lethal Vermin Blade. Furthermore, the Wizard gets new spells to cure poison and the ability to cast the powerful Giant Fireball. Also included are new rules and enhanced cards for owners of the Cavern of Soloth expansion. Released March, 2012
Elzra Corp.
Extensie